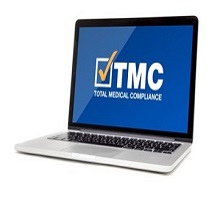 If you use an on-premises Microsoft Exchange Server, it is important to reach out to your IT Support immediately to be sure updates are installed to boost your cybersecurity and protect against recently discovered critical security vulnerabilities. The vulnerabilities allow an attacker to compromise your network and steal information, encrypt data for ransom, or even […] 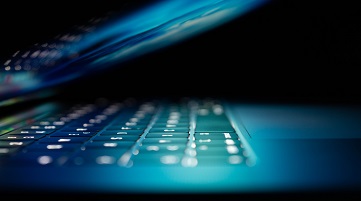 In March, the HHS Office of the National Coordinator for Health Information Technology (ONC) issued new rules to prevent health care providers, developers of certified health IT, and others in the healthcare industry from engaging in activities that block a patient’s access to their electronic health information. Building on the 21st Century Cures Act, these […]

As technology improves, software providers and hardware manufacturers discontinue their support of older software and devices. A significant event that may impact your practice is just around the corner. Microsoft will end support for Windows 7 and Windows Server 2008 on January 14, 2020. This means that Microsoft will no longer provide improvements, bug fixes, […] 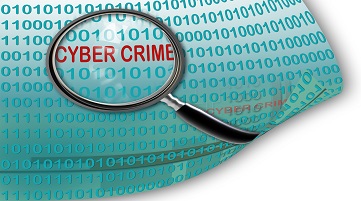 Even though businesses of all sizes are targeted by hackers, small businesses and practices make up approximately 70% of data breaches due to cyberattacks. Patient information is very valuable and small businesses often have less protection than large businesses do in cybersecurity. Strengthen the human element Training employees is one of the best defenses against […]

October is the national cybersecurity awareness month, and we take cybersecurity seriously at TMC. This year’s theme “will focus on key areas including citizen privacy, consumer devices, and e-commerce security.” But rather than talk about cybersecurity, get into the spirit with a quick word search! Feel free to print this out and share it with […]

Breaches by the Numbers September 2019

The Department of Health and Human Services Office for Civil Rights (OCR), has reported a staggering increase since this time last year of all forms of breaches of patient PHI. Note: These figures do not include any 2019 breaches that involved fewer than 500 individuals. A covered entity must notify the Secretary of a PHI […]

On May 24, the HHS Office for Civil Rights (OCR) released a new fact sheet for Business Associates explaining their liability for HIPAA compliance. OCR is the government enforcement agency for HIPAA compliance. They have the authority to take enforcement action against business associates for failing to comply with requirements and prohibitions. Since the implementation […]

Everything you wanted to know about the OCR Cloud Computing Guidance but were afraid to ask What exactly is the cloud? The cloud is a network of servers used to share resources, software, and information via a network. Each server has a different function. Some servers run applications and some deliver a service. The information […]

In May, Great Britain’s National Health Service (NHS) was hit by a large-scale cyber-attack. Some hospitals and practices across England and Scotland were unable to access patient data, after their computers were locked by a ransomware attack demanding payment in virtual currency, Bitcoin. However, there was no evidence that patient data had been compromised. The […]