Back to Blog Gallery

HIPAA: How many enforcements have been issued by the OCR in their HIPAA Right of Access Initiative?

Answer: As of April 28, 2021, there have been 18 enforcements that all include a monetary penalty and a 1-2 year corrective action plan and monitoring by the OCR. The highest penalty was issued to a facility that took up to 6 months to respond to a patient’s request for records. It was for $200,000.

Infection Control: Did you know that STDS are on the rise for the 6th consecutive year according to 2019 surveillance? 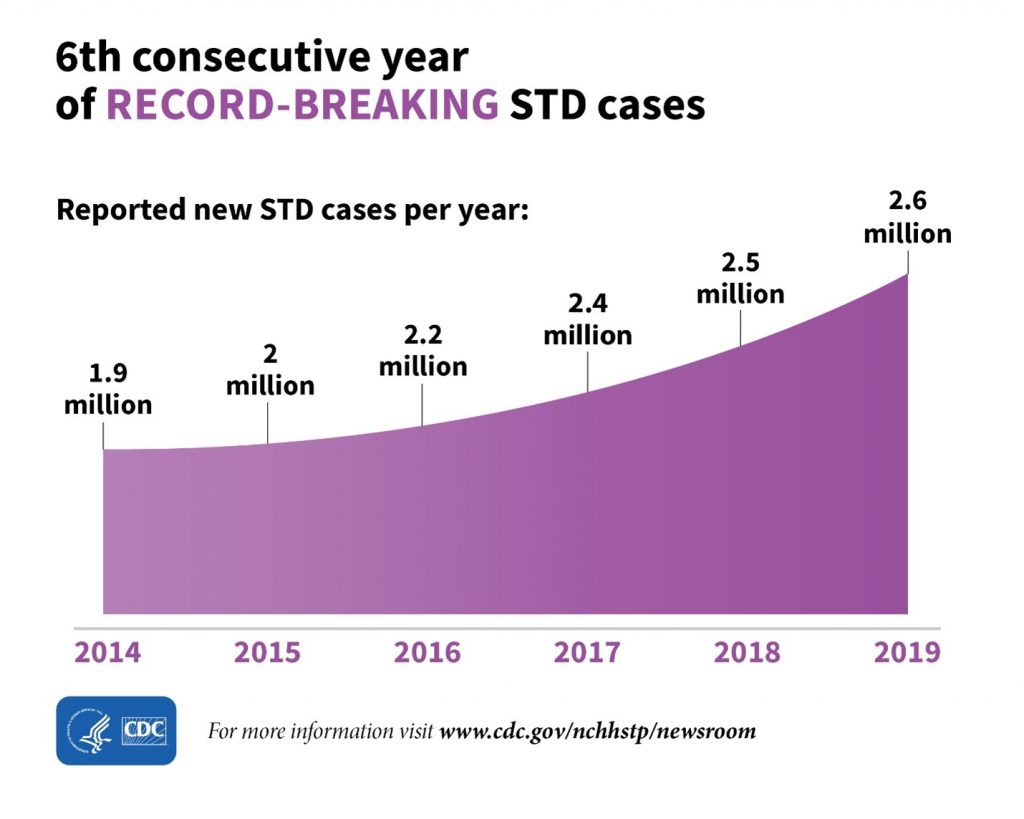 Back to TMC Blog Gallery